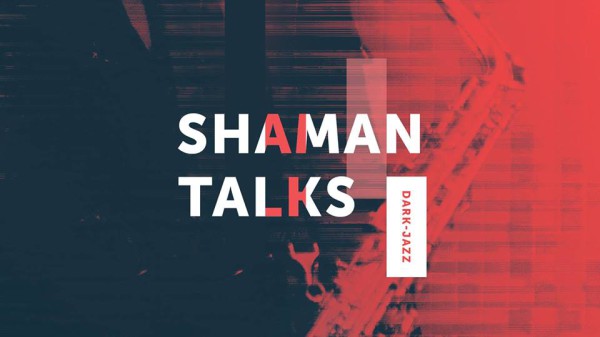 “Shaman Talks” is an improvisative project led by Dmitry, a saxophonist from Kiev.
After having played full-house concerts in Kiev and Prague, he is hitting the Budapest scene with local musicians to play slow-beat darkjazz music: saxophone, drums, percussion, keyboard and bass, spiced up with electronbic sounds and cosmic visuals to bring audience into a trance of pleasure.
As a cherry on the top of the cake – a guest band from Kiev “H.Soror” is an instrumental trio, consisting of one guy on sax and two girls on the rhythm section, is widely influenced by their very large musical tastes: from folk and early jazz, through psychedelic 60-70s to doom and electronic music… which finally sounds a bit like a proto post no wave band.
After playing a few live sets and recording 2 EPs, “H.Soror” was described as one of the most interesting formation in the Ukrainian underground scene.
2 girls – Natasha Pirogova on drums + Natasha Steel on bass for a dark raw powerful rhythmic parts and Mykola Lebed on sax (also in Selma) to add a subtle Morphine kind of textures to the songs.